Why dating is hard for divorced women in India 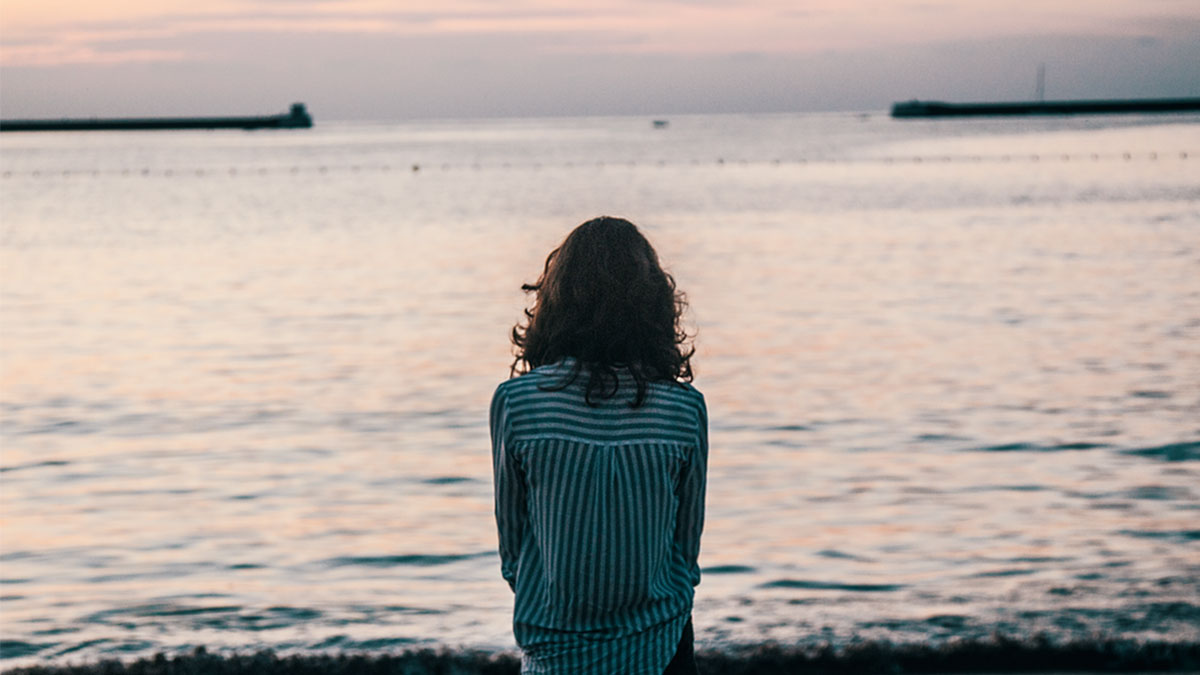 Having witnessed divorces from close quarters around me, I know first hand how two people can go from being madly in love to becoming complete strangers. Unfortunately, I know up, close and personal how divorce can shatter the confidence of the bravest of people and keep them off love or companionship for the longest of times.

While it’s natural to build a wall to protect yourself from getting hurt again, it doesn’t necessarily mean that there is no desire for companionship. The prospect of getting out there may just seem too scary. And if you are a 30+ divorced woman in India, then the societal criticism and judgment don’t really make it any easier to go out there looking for love.

So what are the challenges a 30+ divorced woman faces when she decides that she is ready to get back in the dating game? Women who have been through this phase share their unique insights.

Double guessing your sense of judgment

Nearly every woman we spoke to shared that when your marriage fails and life takes a direction you never planned or anticipated, it is very common to start doubting your ability to assess people. Clearly, you made a wrong judgment about your partner, probably ignored all the red flags or naively thought that love will conquer all differences. The faulty assessment of that one person weighs so heavy on you that you begin to doubt your ability to understand and assess people correctly. The issue is that this doubt also leads to a general mistrust of people. How can liking (forget love!) blossom in a heart which is full of doubt and mistrust?

Immediate comparison with the ex

Shanaya (name changed) was finally granted a divorce after a decade of an extremely messy divorce proceeding. A few years post-divorce, she met someone who seemed like a good potential companion. However, in the early days of dating, he casually made a remark about her hair. He meant it as a casual observation, but to Shanaya the statement was terrifyingly similar to the many snide comments that her ex-husband repeatedly made on her appearance. “I heard the remark and immediately blocked this person out without giving him a reason or an opportunity to explain himself. I thought after years of being body shamed by my ex that resulted in negative self-esteem, there is no way I am signing up for that kind of abuse again. I didn’t know this new guy too well then, and my past just made me interpret the remark in a way which he didn’t even mean,” says Shanaya. Luckily for her, the new guy fought his way back into her life and gradually into her heart, and they are happily married today!

But it’s very common that you can end up drawing similarities between the new and the ex, not of their great qualities but of their seemingly worst ones. And that kind of quick comparison can make us block a person before we’ve even had the chance to know them well enough.

Unfortunately, nearly every divorced woman, no matter how strong or brave, goes through a phase of low self-esteem. Sometimes, like in Shanaya’s case, it could be because of being made to feel physically inadequate in the previous marriage, or it could simply be because our society at large places the blame of a divorce unfairly on the woman. Women who are supposed to be the glue of a family and the caregiver are often made to feel extremely inadequate if they do not fit the mould. All of this can lead to a feeling of “I don’t deserve to be loved or cared for.” Utter nonsense I say!

Our society can go into overdrive when it comes to free thinking women who stand up for themselves, especially if it includes walking out of a marriage that isn’t working anymore. If these women set out to date, our society doesn’t spare a minute before getting into serious character assassination. “It’s very easy to advise that one shouldn’t care about society. But when you have kids and parents who wholeheartedly support you even though you eloped against their wishes, you just don’t want to add to their troubles. They care about society and I can’t put them through unwanted harassment or expect them to stop caring like the way I do,” says Tina who moved into her parent’s home after separation. Maybe we must stop and consider what we have become as a society if we cannot even have the decency to mind our own business, let own create an encouraging environment where everyone is free to pursue a life of their choice including the freedom to make mistakes.

Apprehensions of a single parent

Megha (name changed) divorced an emotionally abusive husband and moved out of her marital home when her daughter was barely 2. She was in her late 20’s and was keen on finding a companion again. “My biggest concern was that my daughter must be comfortable and willing to accept a third person in an equation which was dominated by just us two for a very long time. Equally important for me was to find a man who would accept my daughter as his own.” After rejecting over 20 proposals where she was asked to leave her daughter with her maternal grandparents, she finally found a wonderful man who was more than willing to be the father that Megha’s daughter never had. Megha’s sentiment is echoed by nearly every single parent when they reconsider dating or a second marriage. The buy-in of the kids as well as the prospective partner to willingly accept each other can be the most crucial deciding factor if you are a single parent.

Where are all the good guys and how do you find them? That seems to be the most practical challenge you can face owing to your age and marital status in a conservative society like ours. In most Indian communities, men and women get married by the age of 30. So the pool of genuinely good guys is strictly limited. While you can explore dating apps, matrimonial sites or places like gym, dance, etc. each has its limitations. On dating apps, most people are not looking for anything serious and matrimonial sites are plagued with inauthentic profiles. Shanaya says, “I’ve had instances where I connected with someone on a matrimonial profile which turned out to be a stolen identity. They assume that if you are widowed or divorced, you are vulnerable which is disgusting.” The other option is to connect with known references/ recommendations of family or friends.

Is there a sure shot way to address these challenges?

The long and short of it is: NO. Shanaya who enjoys a blissful second marriage says, “I reached a point where I decided that my desire for the right companionship was bigger than my fears of the past. There is no scientific way of knowing “for sure” that you will never be hurt again. Whenever you are ready, you need to take a leap of faith (after doing your due diligence of course) and apply the lessons you have learned from the last marriage.”

Pearls of wisdom indeed. In my strictly personal opinion, I feel that we are all entitled (yes, ENTITLED) to make mistakes and fall on the floor face down every now and then. And that applies to all areas of life including marriage and companionship. But that in no way means that we have to stay down. Against all odds and despite the scary demons that live inside our mind, we need to get up once again and bravely pursue the dreams of our heart. When it really comes down to it, nothing else matters than whether you chase the things that meant the most to you! 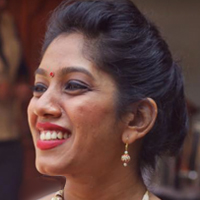 The editor of MRM is a woman who wears many hats. In her own words, she is a “Mother. Wife. Writer and Netflixer” in that order. A journalism graduate and an HR post-graduate, Harsha has always been interested in people and their stories. Having met a wide variety of people through her travel, summer schooling in Copenhagen and workplaces such as Infosys, Harsha has learnt to accept and celebrate people from different backgrounds and cultures without any judgment. That is what makes it easy for people to spill their beans to her! 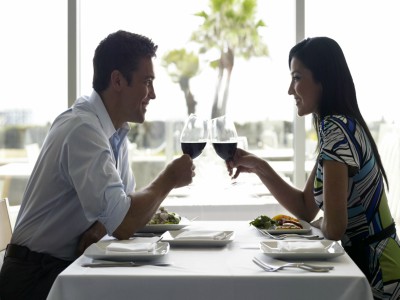 How to know if you are ready to date after divorce?