Why being a divorcee in India is hard and painful? 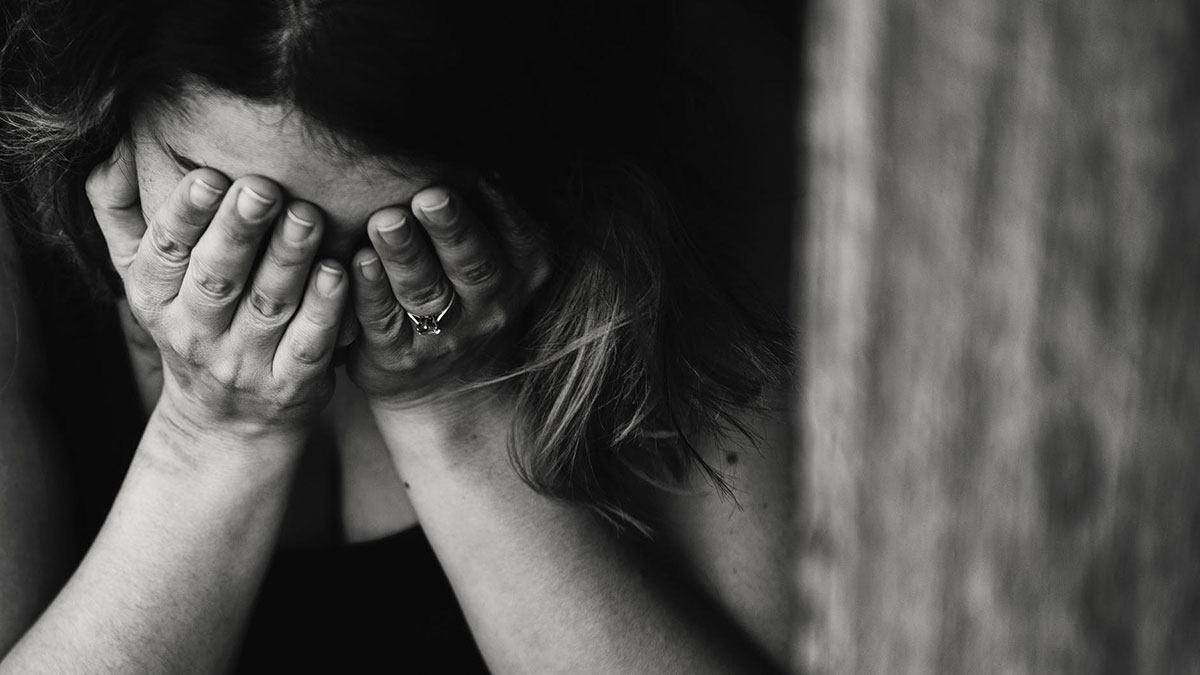 “When I divorced after a decade of tumultuous marriage, I felt I should have taken this step earlier. But when I wanted to, my parents didn’t support me”, shares Megha (Name changed to protect identity), a Chief Accounts Officer in an Engineering College in Ahmedabad, when I ask her about why getting a divorce is so difficult in India.

“When my husband beat me up for silliest of reasons, they would tell me Roz toh nahi marta or Roz toh nahi pee kar aata or Sabke ghar me hota hai. Sehen kar le. So I went through it”, she shares.

A statistic here says that 80% of women go for reconciliation with husband and family. 50 million women suffer domestic violence, but only 0.1% report.

Riddled with orthodox beliefs and customs

Indian society is a difficult place to stay if you’re a divorcee. They talk about you in whispered tones. They stare at you like you are a prisoner convicted for a grave crime. “You talk about society? It first starts with parents. A lot of my friends are going through the daily quota of mental and physical abuse because their parents won’t keep them. After all, we are daughters”, mocks Megha.

“Keeping their daughter in their own house after a divorce was a strict no-no for my folks. They couldn’t imagine me leaving my husband. ‘Log kya kahenge’ was their defense. While the truth is, when I was merely sustaining on only INR 4000 a month with my daughter, the same “log” never came to give me a single rupee. I was slaughtered out of my parent’s lives for them? It’s difficult being a woman. Then a single mother. And a divorcee.”

Megha has tears, but she is a hopeful warrior. Though she says that people still look down upon her as a divorcee, it’s something she has learned to deal with. Megha now teaches the Art of Living and Yoga programs to students, housewives, corporates, and teachers.

Megha comes from a very well-to-do family. What about people from backward societies? The story is similar.

A few months ago we had hired a full-time nurse to look after my ailing aunt. This nurse- Meena- was a petite woman barely reaching 5 feet but bright and talkative. She traveled 1 hour each way to work a 12-hour shift at our home after which she would proceed for massage appointments for another 2 hours. This woman worked for 20 hours every day and yet believed that this life was far better than what she would have had with the wife-beating ex-husband of hers.

She divorced her husband 7 years ago while all her 3 kids were young. She abandoned the small village and boarded the first train to Mumbai with her 3 children. “I had no contacts, no house, no money here in Mumbai. The city and nature supported me. I wish women had the courage to just move forward and know that you will get supported”, says Meena.

The shame associated with divorce keeps women in violent marriages. No wonder, the divorce rate in India is less than 1%.

Meena strongly endorses, “The society isn’t going through everything. You are. And if you depend on society for approval or to hand you your happiness, you are in for trouble. I was worse when I allowed myself to consider what society will think. I am better off on my own- independent, making my own life’s decisions and enjoying greater freedom.”

There are sections of the society who accept and respect their daughter’s decisions to move out of the marriage. Rakhee was in a marriage for 10 years after she decided to move on. And when she made that decision, her family backed her 100%

“I could have taken a divorce earlier, but I stayed with my husband for my daughter. My daughter now lives with my husband and in-laws. Personally, I don’t care much for society’s views and opinions. Though I haven’t been spared the awkward stares especially from the older people in our building, I’ve had it much easier than what most women go through. It’s all thanks to the unyielding support of my family”, says Rakhee.

Rakhee and both sides of her family are a shining example of what a mature divorce would look like. “I am still on great terms with my in-laws, and I am eternally grateful to my mother-in-law for the love and blessings she has nourished my daughter’s life with. For people who are stuck and have no support- I know it’s hard, but I would like to say: Why make your life miserable? I would rather live a short happy life, than a long dragged-sorrowful one. I don’t want to regret on my deathbed that I didn’t live the life I want.”

There shouldn’t be any kash, says Rakhee with great strength and glimmer of hope in her voice. 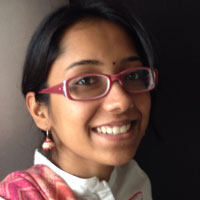 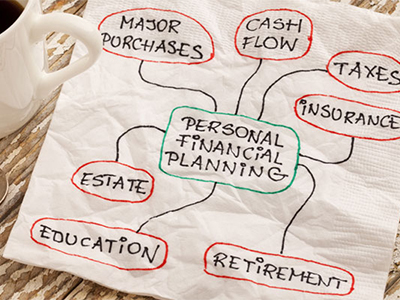 How to plan your finances as a single woman after divorce 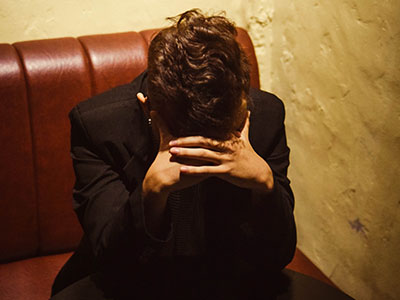 Why divorce hurts? (And 5 proven ways to heal) 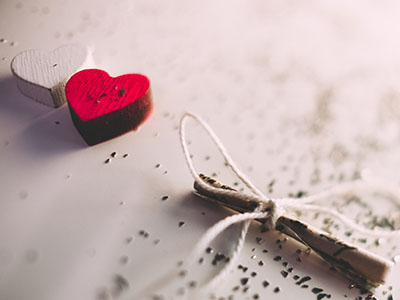 8 Reasons you should be happy to leave your marriage behind