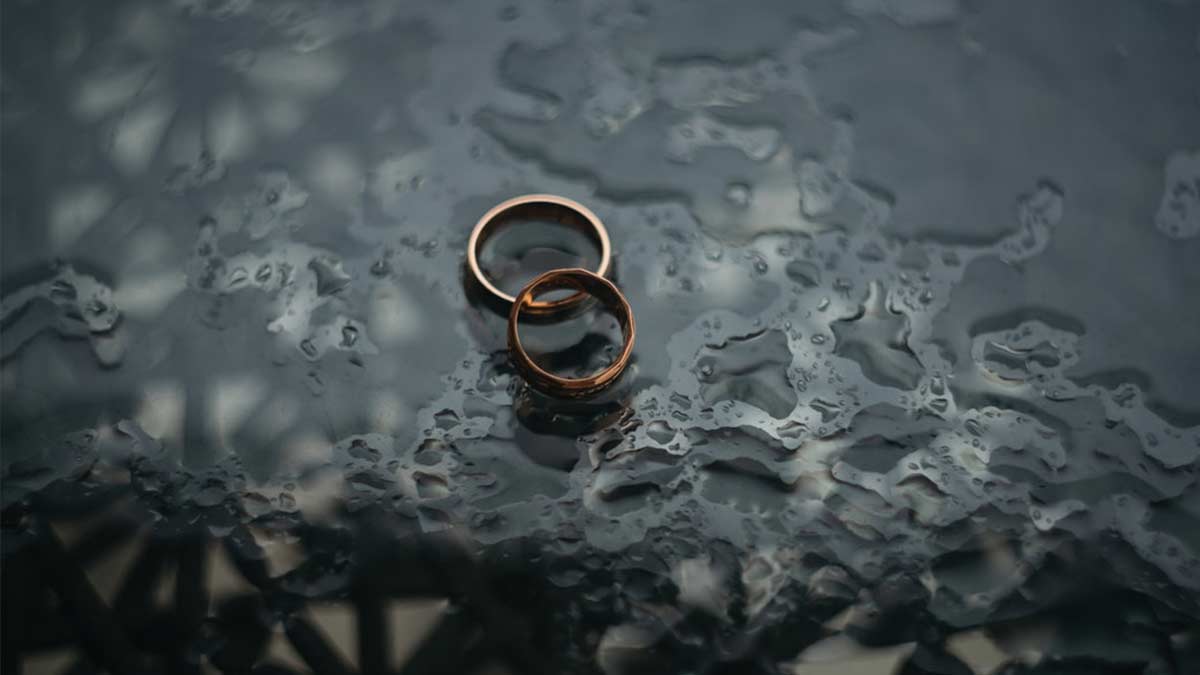 Divorces are not an unknown spectacle in our country. The pessimism associated with divorce has probably reduced over the years, but the process of the divorce itself continues to be an experience of negativity, stress and in some cases torture.

So how messy can divorces really get? Let’s find out so you know what you could possibly expect.

Mahesh Dhaloomal, 66, Advocate City Civil and Small Causes Court, Kalbadevi, Mumbai says, “All divorces not filed through mutual consent are messy. There is no other way it can be.”

Nirmala Menghrajani, 65, Advocate Family Court, Bandra, Mumbai, who is a specialist for mutual consent divorces, says: “When one files a divorce through mutual consent, they are granted a legal separation in 6 months from the date of filing, subject to certain terms and conditions. Since there is a finite end to the legal chaos, various couples today opt for a divorce through mutual consent. Also, it does not involve blaming each other of wrongdoings, and therefore reduces the emotional and mental stress one could probably go through.”

However, contested divorces are a different matter altogether, she warns. While a contested divorce could be filed for various reasons, it usually gets “foul, complex and really long” (sometimes even up to 10 years or more). More often than not, the parties involved tend to lose their cool and engage in publicly humiliating mud-slinging in the court.

Menghrajani advises that couples who are going through a messy divorce must define their demands, facts, and objectives of filing the divorce clearly right at the outset. Clarity of the mind will help both individuals arrive at a mutual ground faster. “Of course if the objective of filing the divorce is merely harassment, that is bad luck”, she says.

Kumar, 65, lives with his 30-year-old daughter Ritika who is a practicing lawyer at the High Court in Mumbai. His first wife and the biological mother of his daughters passed away in 1991. In 1994, he remarried Payal due to family pressure and for the benefit of his two young daughters.

Payal demanded to have kids of her own which was completely unacceptable to Kumar. Out of sheer malicious intent, Payal started torturing the girls physically and mentally and finally walked out of the house.

Kumar filed for a divorce in 2004 in the Agra District Court on the ground of mental and physical torture to his kids. Payal, in turn, filed a case against Kumar for conjugal rights, dowry, and domestic violence. He lost the case in 2011 due to lack of evidence and appealed in the Allahabad High Court in 2011.

His daughter Ritika says: “Under section 13 of the Hindu Marriage Act, anyone willing to file for separation is free to do so. The law of no country can force two people to live together.”

When probed about the mess her stepmother has created in their lives, she says, “Against my father’s divorce petition in the Agra District Court in 2004, my stepmother filed multiple cases of conjugal rights, dowry and domestic violence across various courts in Kota and Jaipur. My father pays her INR 2500 per month as monthly alimony for the last several years. She had filed a petition for INR 6000 per month, but thankfully that matter got dismissed, and the judgment was passed in our favour.”

She continues to say, “My father used to travel twice a month to the Agra, Kota and Jaipur courts. He was about 51 when the court proceedings started and is about 65 years today. He did this for about 14 years. Imagine, spending half your month in trains, buses, and courts. It was mentally and physically exhausting for him.

And the financial implications are something we haven’t even accounted for. We had to pay our local lawyers across all these courts when the matters were on hearing. Paperwork, court fees, lawyer payments have totally ripped our financial plans apart.”

Sharing the status of his divorce petition today, Ritika sighs sadly to say, “Today, his Allahabad matter is a dead file. This basically means that he will now have to file for a fresh divorce if he wishes to. In spite of living separately for the last numerous years, they are not yet legally separated. Both the parties spent such huge percentages of their productive lives running around courts. If I were, to sum up, the entire drama for you, I would say it is a clear case of HARASSMENT.”

Marriages may or may not be messy, but when divorce gets ugly, it can be a great source of financial, mental and emotional havoc. In some cases, to avoid the legal commotion, couples continue to be legally married but live under separate roofs.

Isn’t it ironic that getting married to make a lifelong commitment to someone is far easier than getting out of a failed marriage to restore happiness and sanity for oneself? The least one can hope for is to file for separation by mutual consent. It is bound to save one some money and a little heartache too. 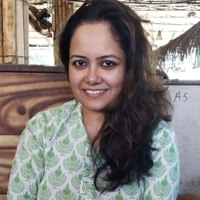 Janya quit her high-paying media job in 2016 to dabble in entrepreneurship. She is the founder and owner of Chal Haat, a woman’s apparel online business based out of Mumbai. Being from a family of lawyers, Janya jokes that she has had distant education in law all her life, thanks to her parents who are both practising advocates and her grandfather who was an illustrious lawyer in Mumbai. Communicating with people and articulating thoughts convincingly comes naturally to Janaya who is a post-graduate in Marketing. MRM is her first official stint at writing, and she cannot wait to tell stories that need to be told. 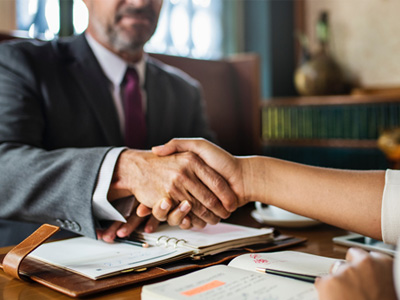 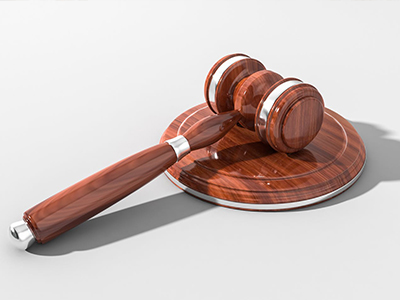 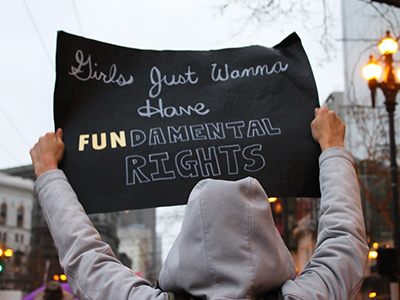 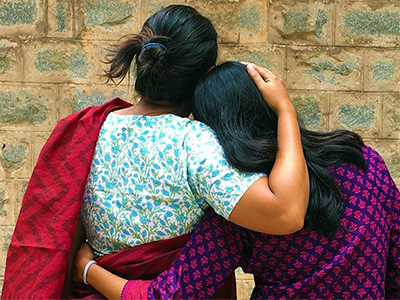